For such a small country, the Czech Republic has an inordinately high proportion of beautiful women, many of whom have achieved recognition on a world stage as international supermodels and contest winners. With that in mind, here at Most Beautiful Ladies in the World, we’ve compiled a list of the five most beautiful Czech women in the world today.

5) Eva Herzigová
At number 5 we have a familiar face if not quite a familiar name; the stunning Eva Herzigová will be known to many as the face, and body, of the ‘Hello Boys’ Wonderbra campaign. The 1994 advert featured Herzigová in Wonderbra’s matching bra and knicker set and not much else! The advert went on to be voted one of the most iconic in advertising history, and was voted in at number 10 in a poll for the greatest adverts of the century. At 5’11” she possesses the height associated with the classic beauty, complemented by her long, light blonde hair and slim physique. Now 40, Herzigová still retains her stunning beauty, and is the envy of many women, and the desire of just as many men, the world over.

4) Petra Němcová
Petra Němcová is one of the world’s most recognisable models, having featured in adverts for Benetton, Cartier, Hewlett Packard, Max Factor, Pantene, and Victoria’s Secret, as well as gracing the covers of Elle, Cosmopolitan, FHM and Glamour to name but a few. It is, perhaps, an incident outside of modelling for which she is best known, however. In 2004, Němcová was in Thailand with her then fiancée at the time of the infamous and destructive tsunami that claimed thousands of lives. Tragically, her fiancée perished, and Němcová survived only by clinging to a palm tree for hours. Since the tsunami she has founded The Happy Hearts Fund that helps children after natural disasters, and is now an honorary consul for the Czech Republic to Haiti, a true woman of beauty and integrity.

3) Taťána Kuchařová
Taťána Kuchařová became famous in 2006 for becoming the first woman from the Czech Republic to win the Miss World contest. Still in high school at the time, she also became the youngest woman ever to win the competition. In the world of elite dating, she is currently seeing American model Lane Carlson, one half of model siblings the Carlson twins, uniting two of the world’s most powerful models.

2) Paulina Pořízková
The oldest woman on our list, the stunning Paulina Pořízková was born in 1965 and pretty much paved the way for the success of Eastern European and Czech women in the modelling and fashion industry. By 1988 she was the highest paid model in the world, and became the first Eastern European woman on the coverage of Sports Illustrated magazine. Her talents, however, go far beyond modelling, as she has appeared on America’s ‘Dancing with the Stars’, has written a children’s book, a novel, and once turned down the chance to be a Bond girl because she had ‘better things to do’!

1) Hana Soukupová
Known as ‘The Next Big Thing’, Hana Soukupová was born in 1985 and is one of the most active models in the world today. Since she began modelling 1998 she has been featured on over 80 magazine covers, been the focus of over 4000 articles, and appeared on over 500 catwalks! Since signing her first major contract at just 15 she has never looked back, and now lives in New York.

We will make sure the woman
you meet has a blood test before
you meet her to ensure she has
NO INFECTIONS. WE DO NOT BELIEVE
THAT ANY OTHER AGENCY PROVIDES
THIS SERVICE TO ITS CLIENTS.

Czech and Slovakian women
DO NOT NEED a VISA to enter
Portugal. 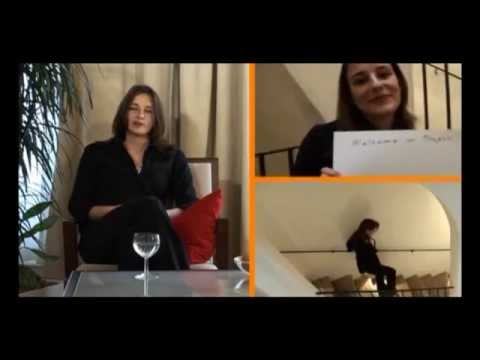 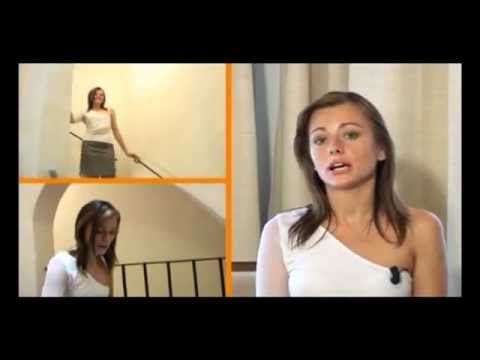